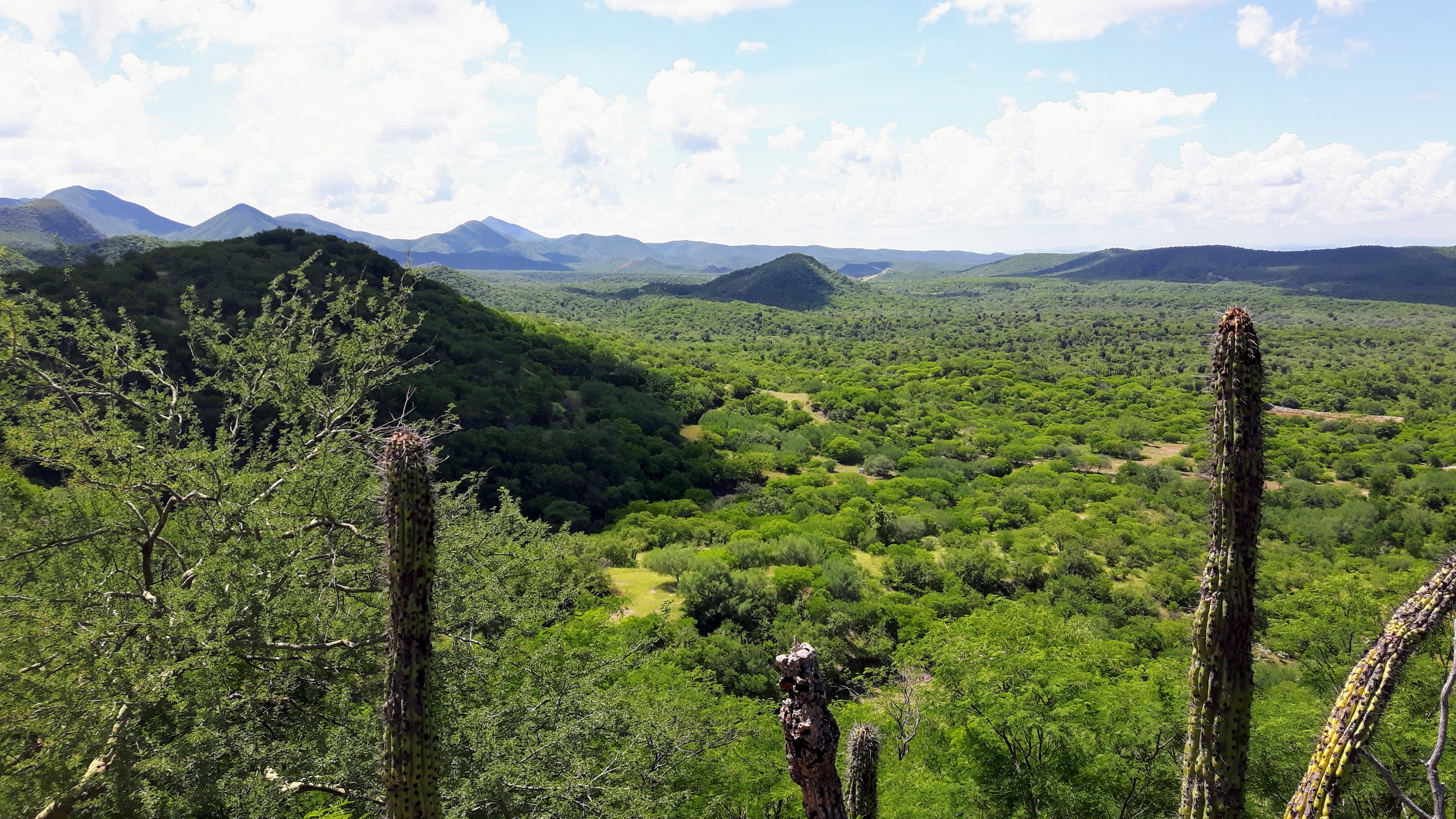 Tocvan has been granted a 60 day exclusivity period for the project during which time they will complete additional due diligence in exchange for paying Colibri $25,000 (non-refundable). Upon giving notice of satisfactory due diligence Tocvan will be granted an initial option to earn 51% of the Pilar Project over a 5 year period and subject to satisfying the terms set forth below. Upon completion of these terms Tocvan will be granted a 6 month option to purchase the remaining 49% of Pilar. Tocvan will operate the project during the Option period.

“As previously indicated, Colibri has been seeking alternative strategies to begin unlocking trapped deep value from its basket of five gold exploration projects located in Sonora State, Mexico. This agreement is one result of those efforts.” stated Colibri’s CEO Ron Goguen.

Trading on the Canadian Securities Exchange under the symbol TOC, Tocvan is a tightly held mineral exploration company which currently has 10.33 million shares outstanding and 16.48 million shares on a fully diluted basis.

By allowing Tocvan to option the Pilar project, Colibri will have the opportunity to participate in the project’s advancement along the value chain as well as to participate in any market value appreciation that Tocvan may experience going forward.

Upon completion of satisfactory due diligence and mutual endorsement of the Final Agreement, Tocvan commits to the completing the following terms to earn a 51% ownership of Pilar over 5 years (60 months):

i.  Tocvan will issue 2,000,000 fully-paid common shares from its treasury to Colibri at signing of Final Agreement (60 Days)

iii.  Tocvan will perform $250,000 CAD of exploration expenditures at Pilar over the subsequent 12 month period (Months 1 though 12 of Final Agreement)

i.  Tocvan will pay $50,000 CAD to Colibri on anniversary of signing Final Agreement (Month 13)

ii.  Tocvan will perform $350,000 CAD of exploration expenditures at Pilar over the subsequent 12 month period (Months 13 though 24 of Final Agreement)

ii.  Tocvan will perform $400,000 CAD of exploration expenditures at Pilar over the subsequent 12 month period (Months 25 through 36)

ii.  Tocvan will perform $500,000 CAD of exploration expenditures at Pilar project over the subsequent 12 month period (Months 37 through 48)

ii.  Tocvan will perform $500,000 CAD of exploration expenditures at Pilar over the subsequent 12 month period (Months 49 through 60 of final agreement)

Upon satisfactory completion of all of the aforementioned payments, expenditures and share issuances over this  5 year period Colibri will then assign 51% ownership of Pilar to Tocvan.

Should Tocvan’s annual exploration expenditure exceed the prescribed minimum annual amount, the amount spent over the minimum may be applied to the following year’s minimum expenditures.

Option to Purchase Balance of Project

Upon satisfactory completion of the aforementioned conditions to earn 51% of Pilar, Colibri will then grant Tocvan a six month option to purchase the remaining 49% of the Pilar project in exchange for $2,000,000 CAD and a 2% Net Smelter Royalty on the Project.

Should Tocvan elect NOT to purchase the remaining 49% of Pilar a joint venture shall be formed with Tocvan owning 51% and Colibri owning 49% on the terms set out in the Final Agreement.

Upon completion of Tocvan purchasing the balance of the project, Colibri will grant an option to sell 1% NSR back to Tocvan for a price of $1,000,000 CAD.

The initial issuance of 2 million shares at the closing of the final agreement will result in Colibri holding 16.4% of the shares outstanding in Tocvan. These shares will be held by Colibri for investment purposes and the Company may sell or buy shares from time to time. It is anticipated that the shares issued will be subject to a 4-month holding period from the date of issuance.

The Agreement will subject to TSX Venture Exchange approval.

The statements made in this news release may contain forward-looking statements that may involve a number of risks and uncertainties. Actual events or results could differ materially from the Company’s expectations and projections.

TOCVAN Ventures Corp. is an early stage natural resource company engaged in the acquisition, exploration and, if warranted, development of mineral properties.